Do you remember back in the day when “netbooks” were all the rage? Those mini-laptops from the late 2000s that compromised computing power for a small form factor and a competitive price tag?

I just recently re-entered that world with the GPD Pocket, a modern netbook-like device that boasts reasonable specs in a tiny package. Unlike the netbooks of yore, the performance of the GPD pocket is almost comparable to just any random sub-$250 laptop you’d buy at a retail store, which makes it much more useful. 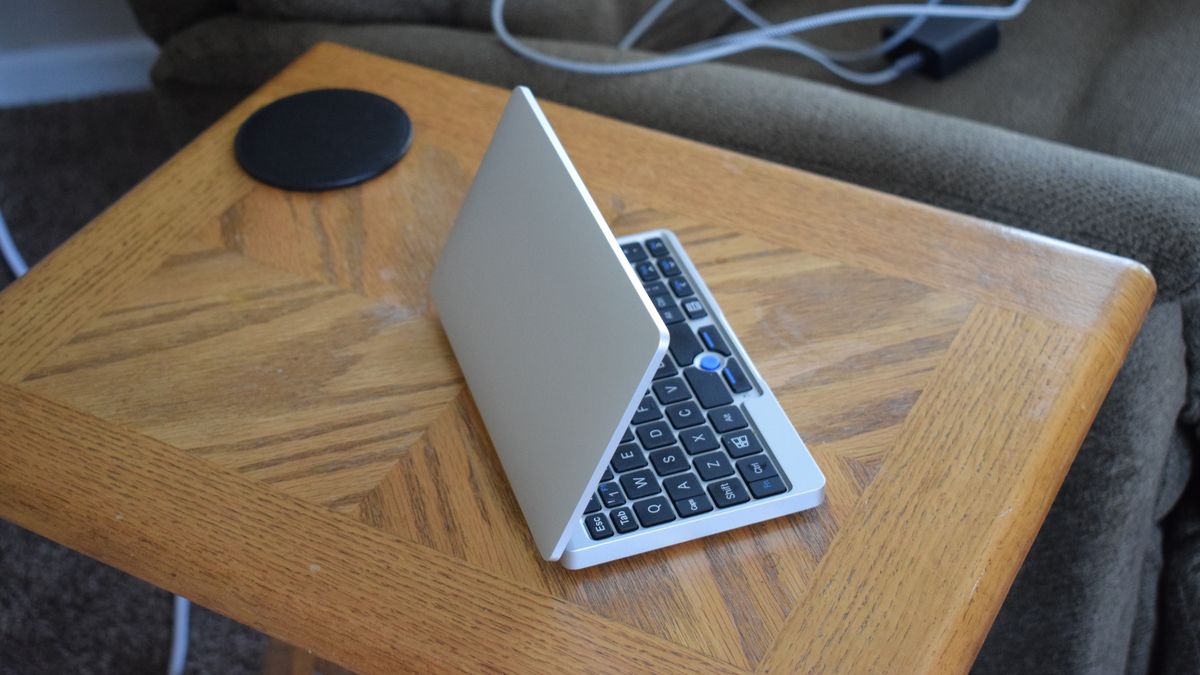 The performance is mostly a product of its time (though GPD did do a good job at the device). With the ubiquity of smartphones pushing hardware manufacturers to make phones ever more powerful, I find that small form-factor computers are much closer to their full-size counterparts than they had been in the past. In addition, processor speed has advanced more quickly than software computation complexity, so most computers are “good enough” for doing quite a few things.

I picked up this device when GPD ran their first crowdfunding campaign for the project in 2017 when it piqued my interest. Since then, its seen some usage here and there, even becoming genuinely useful in certain situations. I usually avoided use cases involving a lot of typing, because the small keyboard isn’t fun.

So what changed? Well, my primary development laptop had a bit of… trouble last week. The power regulator on the motherboard failed or something I suspect, which came as a surprise since I have had zero trouble with it beforehand. (Hardware-wise, anyway. It is a recent MSI gaming laptop with… interesting CPU and GPU configurations that can cause Linux some trouble unless you tinker the right geek knobs. I have enough to say on that subject for a totally separate article.)

Since getting it serviced (hey I’ll use my free warranty) will take a month or more, the only computer in my house left with Linux to use was… my GPD Pocket. (My beefy gaming desktop is Windows, and my work laptop is macOS).

It was then that I decided to turn this into a little experiment. For a month or so, I’ll do all of my non-work-related development on my GPD as well as any other tasks I am in the habit of using Linux for. After the month is up, I’ll report back to debrief and let you know whether you really can use a device like the GPD Pocket as a full development machine (and stay sane).

I’m already a week in as I write this, but I’ll save all my thoughts so far until the end of the experiment.